Table of Major Components of ViennaTalk

What’s new in the latest release

You can still manually configure ViennaTalk “Maribor” on Pharo 6.1 (64bit) with a limitation that use of VDMJ is limited only via remote site (default https://vdmpad.viennatalk.org). This limitation is from the OSSubprocess package that ViennaTalk uses to execute VDMJ process. 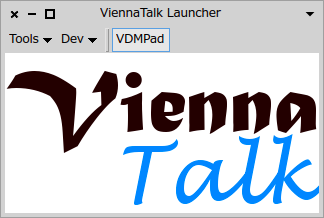 The tools menu provies shortcuts to the tools, such as VDM Browser, Lively Walk-Through and so on. 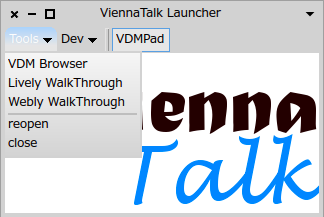 The ViennaTalk menu will be available in the World menu. 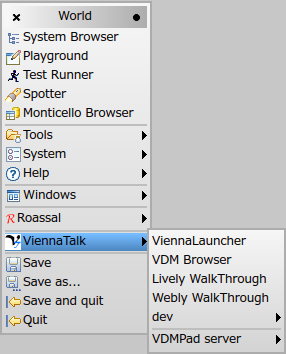 You can open the Settings dialog from either Tools»settings… menu of ViennaLauncher or System»Settings menu of the World menu.

Then the Settings Browser opens. 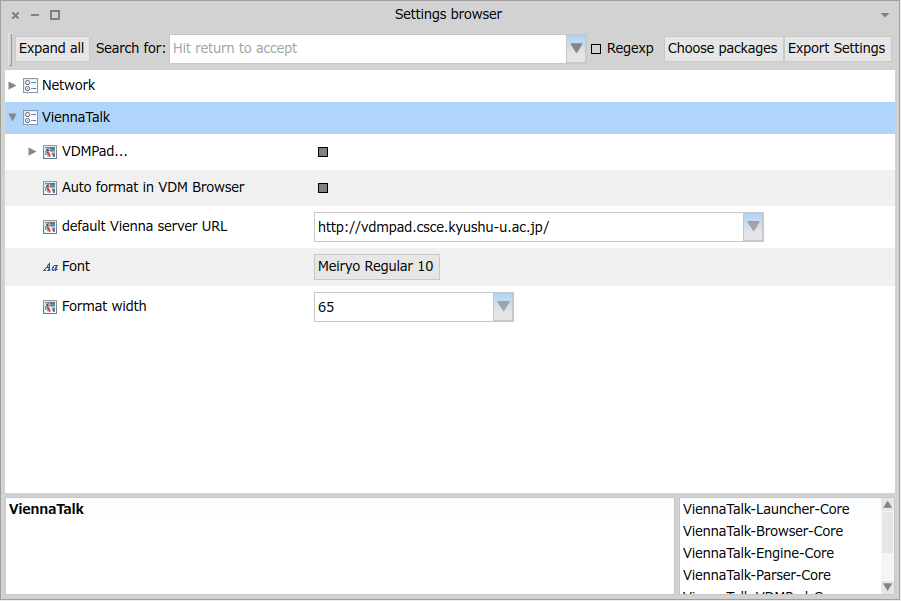 If you want to setup the font for VDM sources, you can click on the font to open a font chooser dialog. 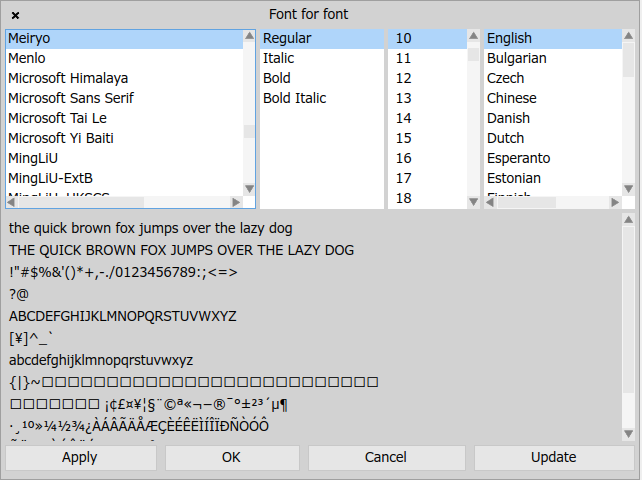 The update button will read all available fonts in the system. You can then choose the font family and point size, and press OK.

Part of the ViennaTalk project is supported by Grant-in-Aid for Scientific Research (S) 24220001 and Grant-in-Aid for Early-Career Scientists 18K18033 from the Japan Society for the Promotion of Science.

The ViennaTalk project is supported by Software Research Associates, Inc..